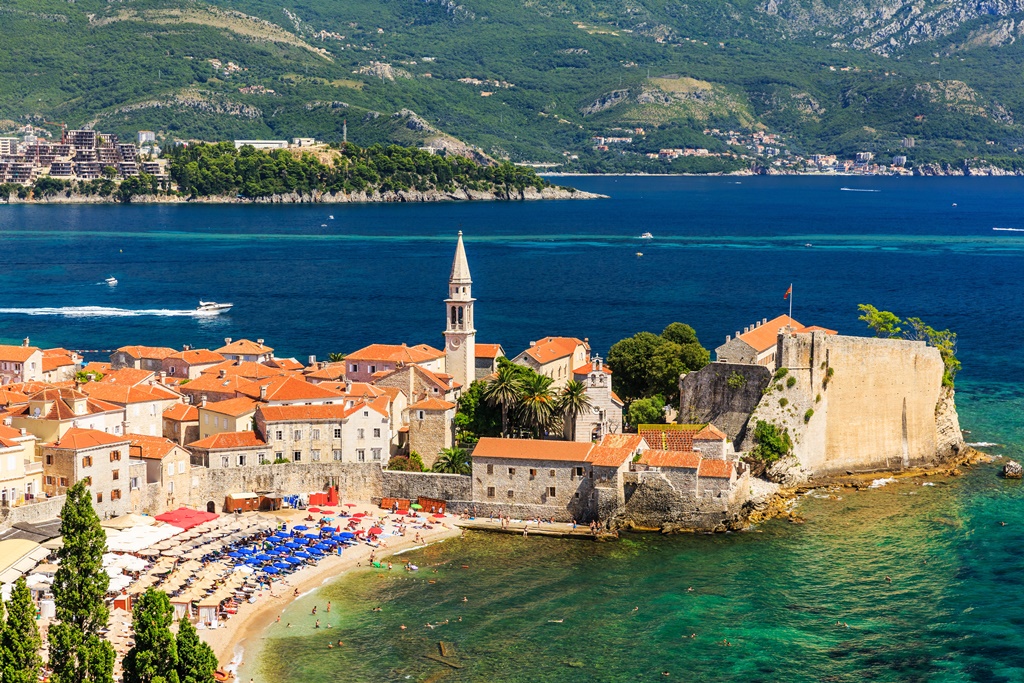 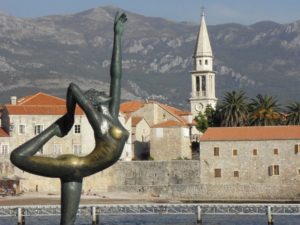 One of the oldest settlements in the Adriatic, according to historical sources known more than two and a half thousand years ago as the “city of Illyria”, Budva is an unavoidable place when visiting the Riviera. According to legend, Budva was founded by Cadmus, the son of the Phoenician king Agenor and queen Telephassa. Legend says that Cadmus entered Budva on an ox cart, hence the name Budva (bous in Greek means bull). Older names for Budva were: Butua, Buthos, Butoba and Civitas Antiqua (Old Town). Throughout history, it has been the target of many conquerors (Greeks, Romans, Byzantines, Slavs, Saracens, Turks, Venetians, Austro-Hungarians, French) and belonged to many countries; along with the migration of the population from different regions, the 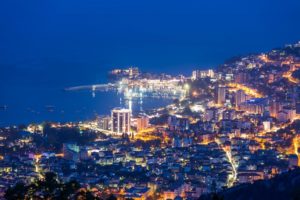 structure of the original Illyrian changed.

Today Budva is the most visited city in Montenegro, a tourist capital of the country. Apart from yachting marina, beautiful beaches, and lively nightlife, Budva is home to the annual cultural event Theatre City (Budva Grad Teatar). Founded in 1987, and held in July and August every year, this festival transforms the entire Old Town into an open-air venue for a programme of theatre, musical, literary and visual art events and performances. 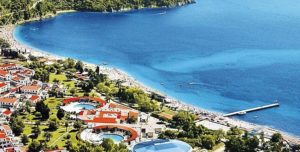 Budva city museum is one of the prominent cultural institutions in the city, featuring permanent archaeological and ethnographic exhibits. Stefan Mitrov Ljubiša memorial home is another significant institution, honoring the legacy of the famous native of Budva.

Find out more about Budva at the website of the local Tourist Organization.